In 2019, Government introduced 32 bills to Parliament 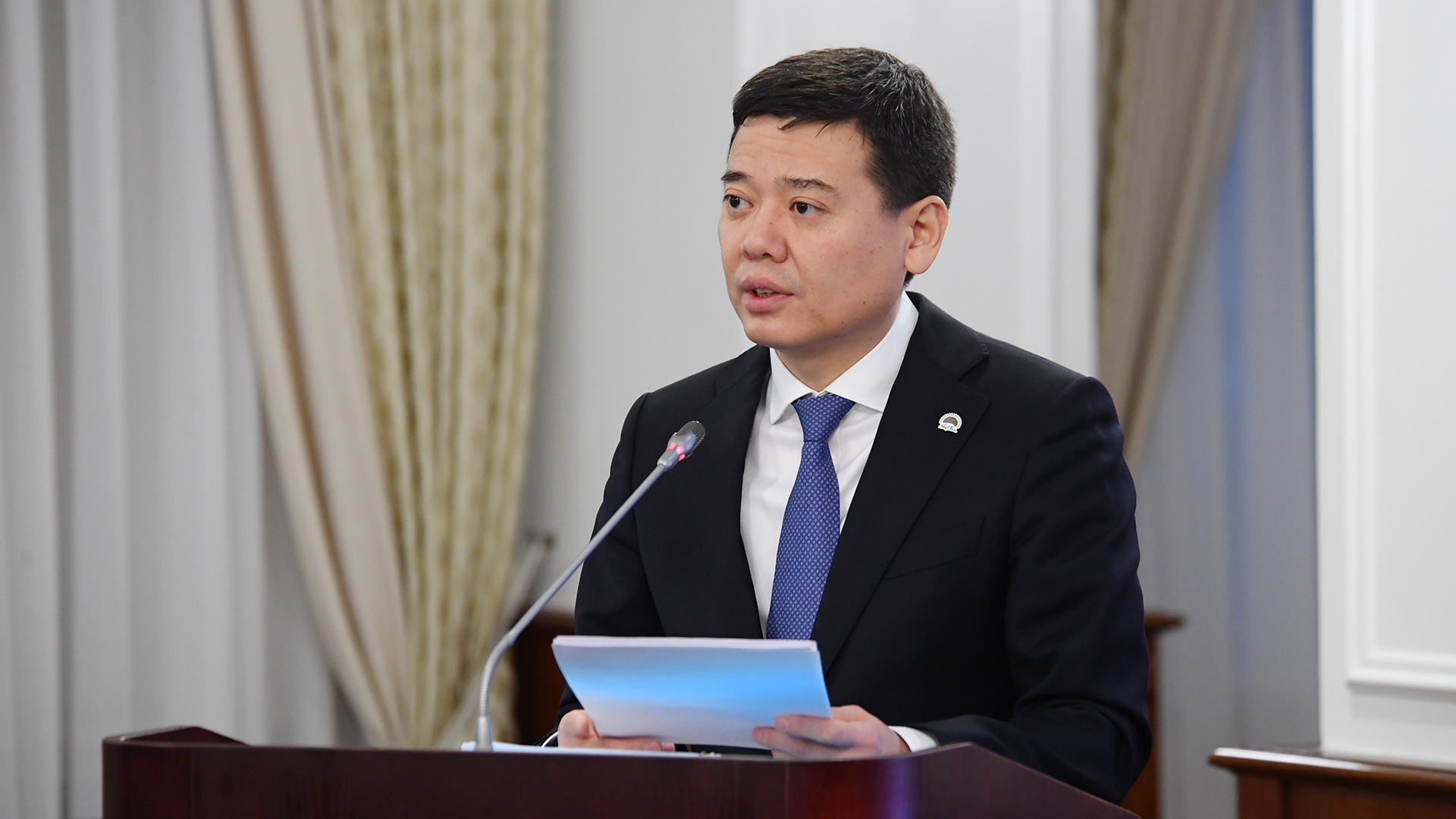 At the Government session chaired by Prime Minister Askar Mamin, the Minister of Justice Marat Beketayev reported on the progress in implementing the Government's Plan of Legislative Work for 2019 and the draft for 2020.

“Of these, 3 bills were signed by the Head of State, 29 bills are under consideration by the Parliament,” the minister informed.

During 2019, adjustments were made to the Plan 10 times. These amendments included 4 bills, the deadlines for 12 bills were postponed, one bill was divided into two parts.

According to Beketayev, the main reasons for the violation of the deadlines established by the plan are the poor-quality analysis of law enforcement practice at the stage of developing the concept of the bill, as well as the lack of necessary control on the part of the first heads of state bodies-developers.

In addition, the government agencies – the developers did not carry out relevant work to discuss the provisions of draft laws by target groups.

These factors led to the postponement of half of the bills planned for 2019.

“As a result, in the second half of the year, 25 bills were submitted to the Parliament instead of 13, that is, two times the planned amount. This, of course, led to reasonable criticism from the deputies of the Parliament and the Presidential Administration,” Beketayev said.

Several meetings were also held on legislative issues. As a result of the work carried out, the Ministry of Justice has developed amendments to some decisions aimed at strengthening control over legislative activity and improving the quality of legislative work.

These amendments provide for an increase in the responsibility of relevant persons of the state body – the developer for the postponement or violation of the deadlines of the planned bill.

These amendments are agreed with all ministries. The corresponding draft resolution is under consideration by the Office of the Prime Minister.

In addition, in order to improve the procedures for developing laws and public discussion, the Ministry of Justice has developed a package of legislative amendments on improving the legislative process.

The relevant bill was approved at a meeting of the Government and will be submitted to Parliament in the near future.

“In our opinion, the above changes will positively affect the quality planning of the legislative work of the Government, as well as the timely submission of draft laws to the Government and Parliament,” the minister said.

Marat Beketayev also reported on the draft Plan of Legislative Work for 2020.

The Ministry of Justice, together with members of the Intergovernmental Commission on Legislative Activities, has developed a draft Government Plan of Legislative Work for 2020.

The draft Plan is formed on the basis of tasks defined by the President and strategic documents of the state.

The draft Plan provides for the development of 17 bills. The bills being developed are aimed at the further development of various industries. For example, issues of social security, physical education and sports, military service and housing relations of employees of special state bodies and military personnel.

In the coming year, it is planned to develop new draft laws “On the control of specific goods,” “On the plant world” and “On veterans”.

The draft plan provides for a number of bills aimed at implementing the Address of the Head of State to the people of Kazakhstan, as well as the election program of the President. These are bills on public procurement, physical education and sports, expanding the independence and responsibility of district, city and rural levels of government.

Of the draft laws being drafted, the largest number of bills fall to the Ministry of Industry and Infrastructure Development and the Ministry of Labor and Social Protection of the Population – each preparing three bills.

The Ministries of Finance, National Economy, Foreign Affairs, Culture and Sports, Geology and Natural Resources will develop 2 bills each.

The Ministry of Defense will develop one bill.

As the Minister noted, the deadline for submitting bills to Parliament was revised to provide balance.

Thus, out of 17 bills stipulated by the draft Plan, in the first half of 2020, it is planned to introduce 8 bills to the Parliament, and in the second half of the year – 9 bills.

The draft Plan is agreed with all state bodies and the Presidential Administration.