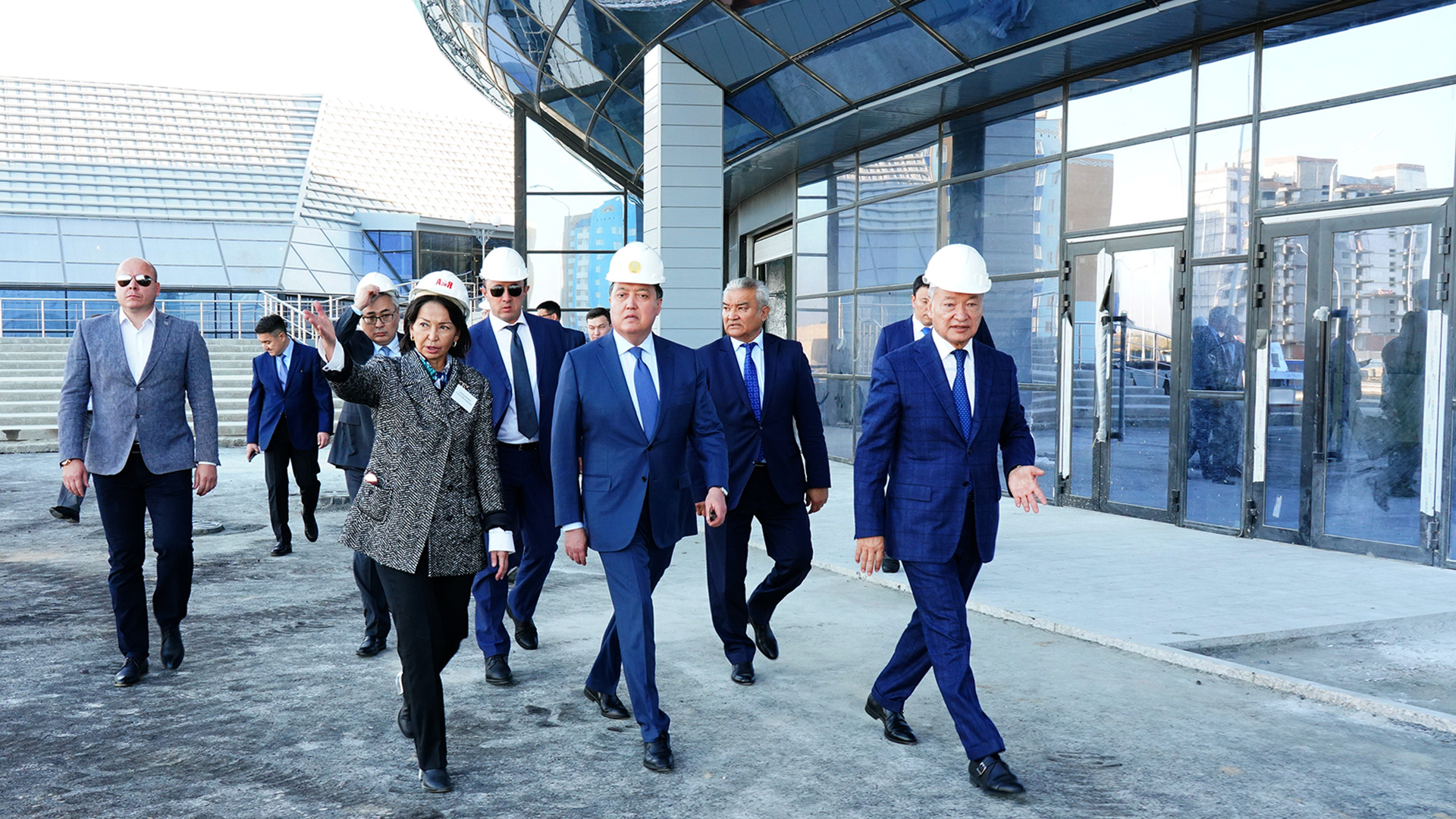 As part of his working trip to Semey, Prime Minister Askar Mamin held a meeting with the city’s activists on the implementation of the Comprehensive Plan for the Social and Economic Development of Semey for 2020-2025, as well as preparations for the 175th anniversary of Abay. 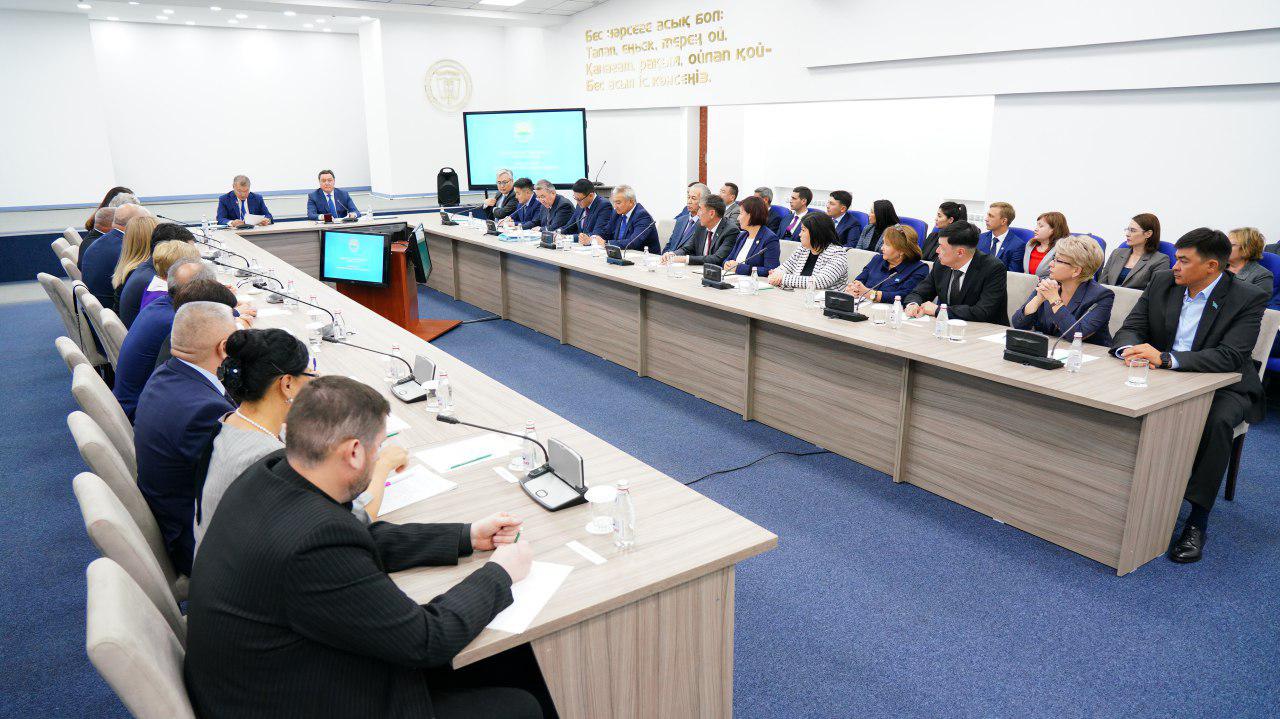 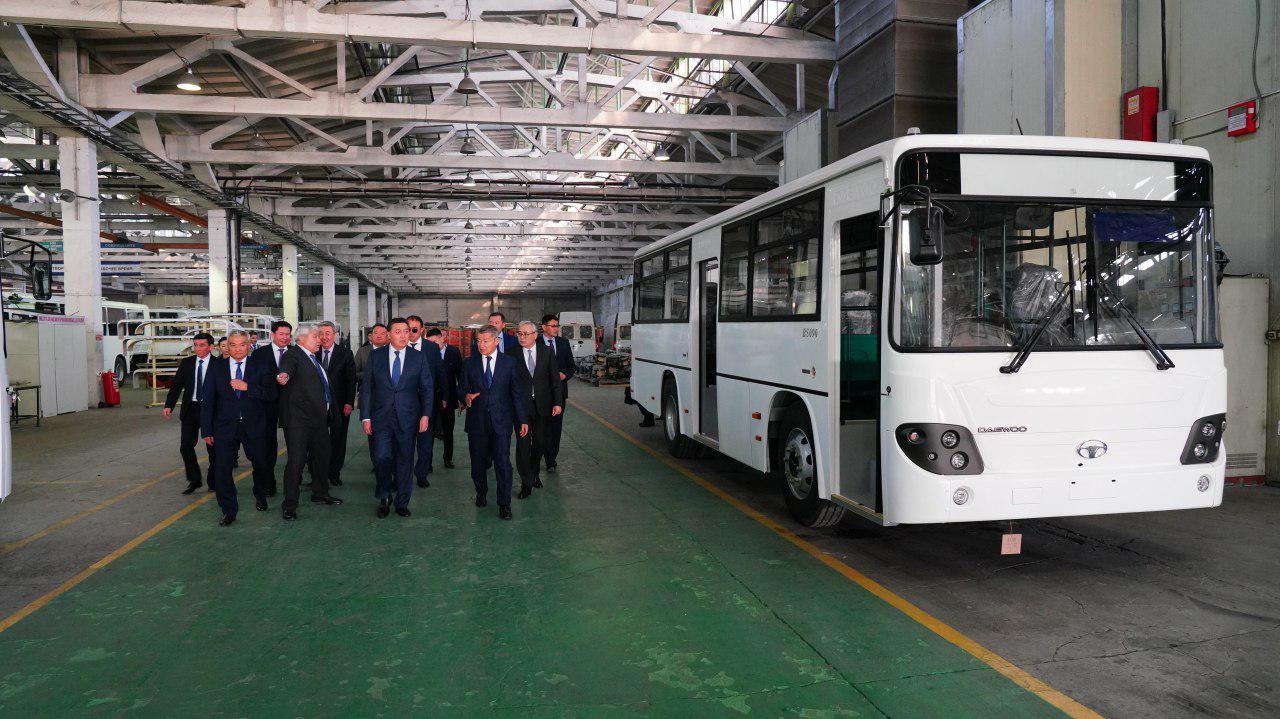 Implementation of the activities of the Comprehensive Plan will allow by 2025 to increase the GRP by 1.6 times (in real terms) or in nominal terms to 300 billion tenge. More than 4 thousand new jobs will be created, agricultural output will increase by 19% and amount to 43 billion tenge. It is planned to commission 133 high-rise buildings or 702.9 thousand square meters of housing and an increase in life expectancy up to 75 years is expected. According to the results of 2025, the share of roads in good and satisfactory condition will increase from 73.6% to 95%.

“Semey has a special place in the cultural and spiritual heritage of the country and in the history of independent Kazakhstan. Elbasy Nursultan Nazarbayev takes special care of this region, the city of Semey. Earlier, on behalf of Elbasy, a Comprehensive Plan for the Social and Economic Development of Semey for 2013-2017 was adopted. Due to its implementation and other programs, over the past five years, industrial production increased by 38%, agricultural products – by 63%, retail trade – 1.6 times, investment in fixed assets – 1.4 times, budget – 1.8 times. In recent years, positive dynamics of population growth has also been noted,” Mamin said.

The prime minister emphasized that the Government has adopted a new Comprehensive Plan for the Socio-Economic Development of Semey for 2020-2025 on behalf of President Kassym-Jomart Tokayev, paying special attention to the socio-economic development of the city and improving the quality of life of the population. 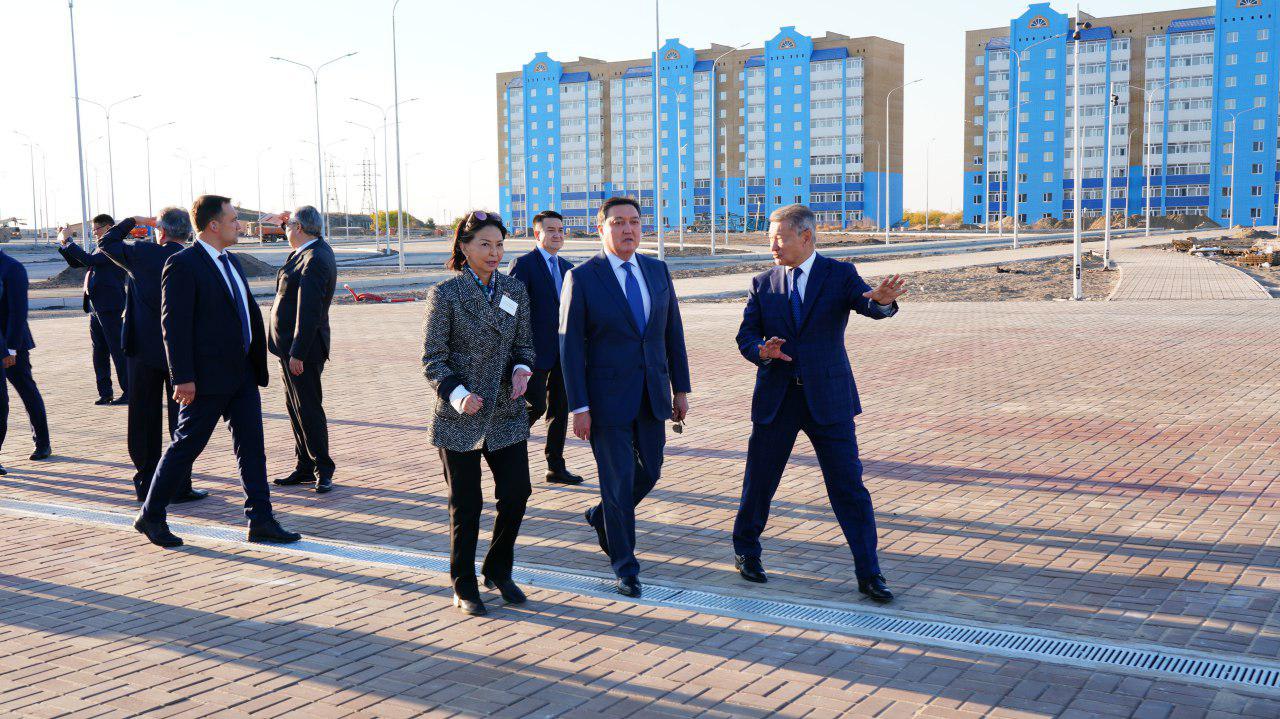 The head of Government instructed to take appropriate measures for the timely and high-quality implementation of the measures stipulated by the Comprehensive Plan, as well as to ensure control over the timely and efficient use of funds.

Speaking about holding the 175th anniversary of Abay in 2020, Mamin noted that the Government will take special control over the implementation of the plan, covering more than 500 events at the international, republican and regional levels.

“The president of the country emphasized that we will celebrate the anniversary at the state level. Guests from all over the world will come to Abay’s homeland. Therefore, our main task is to organize and adequately carry out all the planned events,” said the prime minister.

Monitoring of the implementation of the state programs Nurly Zher and the SPIID initiated by the First President, Elbasy Nursultan Nazarbayev, as well as the execution of instructions of the Head of State Kassym-Jomart Tokayev on the socio-economic development of Semey, Mamin got acquainted with the activities of the auto assembly enterprises of SemAz LLP and Daewoo Bus Kazakhstan, the construction of the cultural and sports complex Abay Arena, as well as apartment buildings in the Karagayly microdistrict.