From the beginning of 2019, prices for gasoline and diesel fuel decreased in Kazakhstan — Makhambet Dosmukhambetov 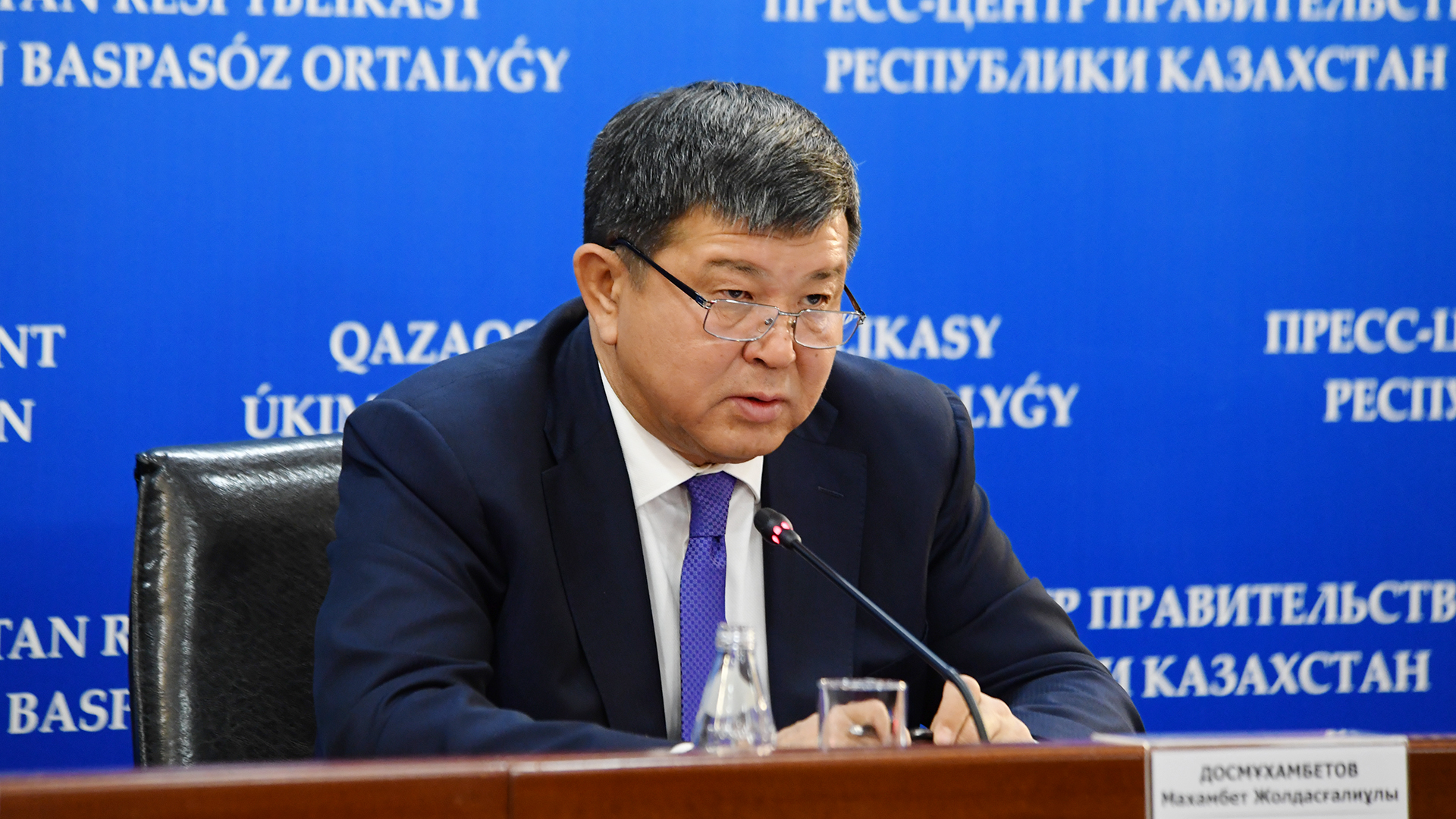 The increase in the volume of petroleum products affected the retail market, where there was a decrease in gas prices since the beginning of the year. This was announced by the First Vice Minister of Energy Makhambet Dosmukhambetov at a press conference in the Government of Kazakhstan.

“If we talk about the most popular brand of AI-92 gasoline, from the beginning of the year the price decreased by 5 tenge and amounted to 148.5 tenge. Moreover, for comparison with the Russian Federation, the same gasoline costs more than 259 in terms of tenge per liter,” Dosmukhambetov said.

There was also a slight decrease in the price of diesel fuel. Today the price is at the level of 193.25 tenge per liter. For comparison, diesel fuel costs more than 283 tenge in the Russian Federation.

In order to maintain production since July of this year, export of gasoline with possible sales markets outside the Eurasian Economic Union has been opened. Export deliveries have already begun. About 32.6 thousand tons of gasoline were exported.

“Export is and will increase. Since today we already have a surplus of gasoline. You know that a few months ago we had the issue of overstock. Our plants were simply forced to cut production because tank farms were full. Therefore, the export will be. But it already depends on specific agreements,” said the first vice minister.

Also Dosmukhambetov informed that today 481 thousand tons of kerosene have been produced, which is 212% of the volume of the last year. As he noted, domestic plants fully cover the needs for jet fuel, diesel fuel and gasoline.