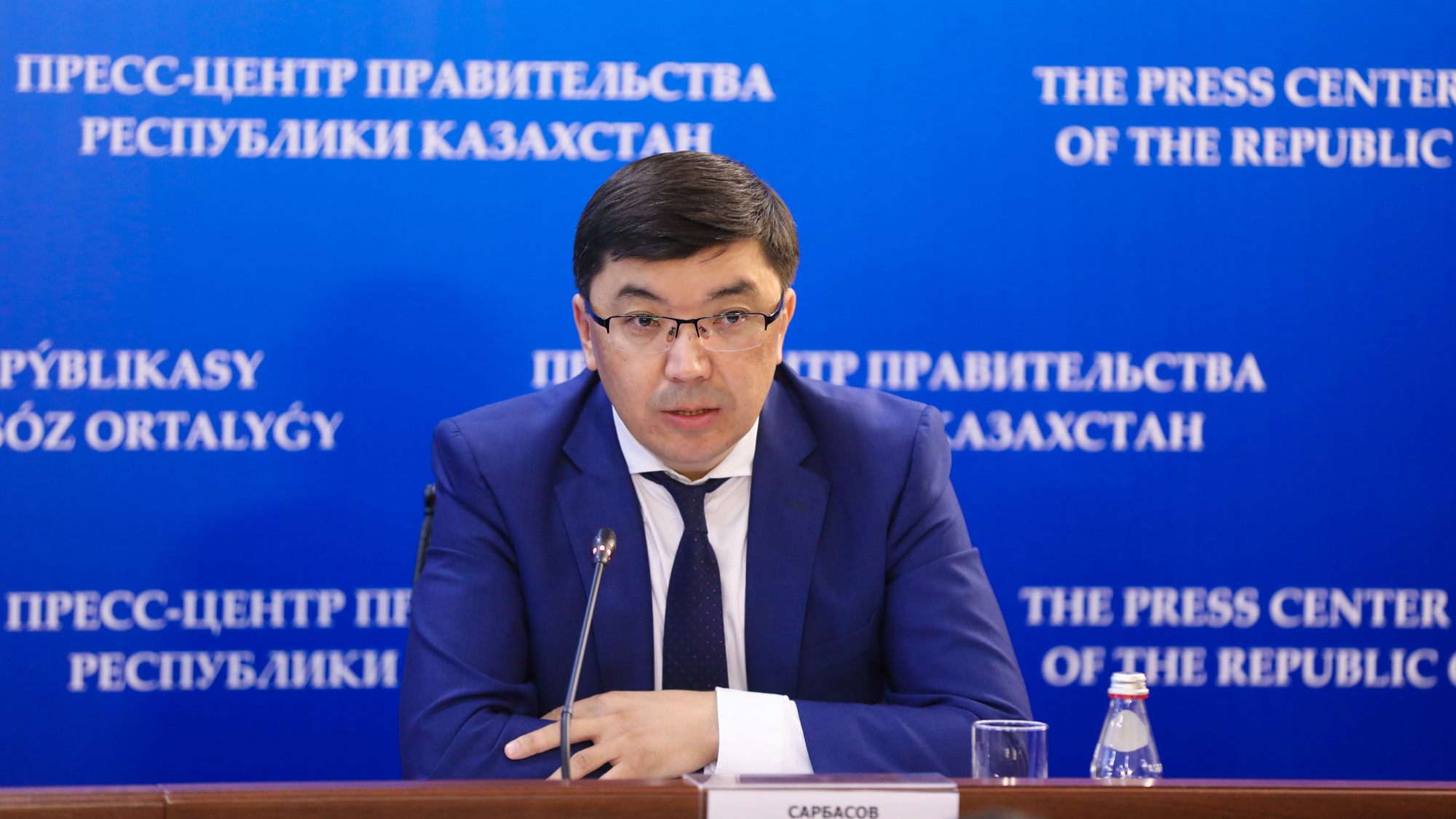 During the press conference in the Government, Vice Minister of Labor and Social Protection of the Population Akmadi Sarbassov reported on measures to improve the overall strategy for the development of human capital.

Over the past three months, the Government has adopted three key documents within the framework of a general strategy for the development of human capital. The first document includes a number of amendments to change labor laws as part of the overall strategy for the development of human capital. One of the measures envisaged under this strategy is aimed at the formalization of labor relations. It is assumed that by 2020, the Electronic Employment Contracts information system will be operational.

As Sarbassov noted, about 17 thousand employers are already connected to this pilot project. More than 700 thousand electronic labor contracts entered the electronic system.

“The ultimate goal of all this work is to increase the participation of our citizens in labor relations. We expect that through this system we will see how many citizens we have covered by labor relations, what kind of labor activity they have, what mode of working time. These measures will allow us to more effectively achieve the set indicators, including the creation of jobs,” the vice minister said. 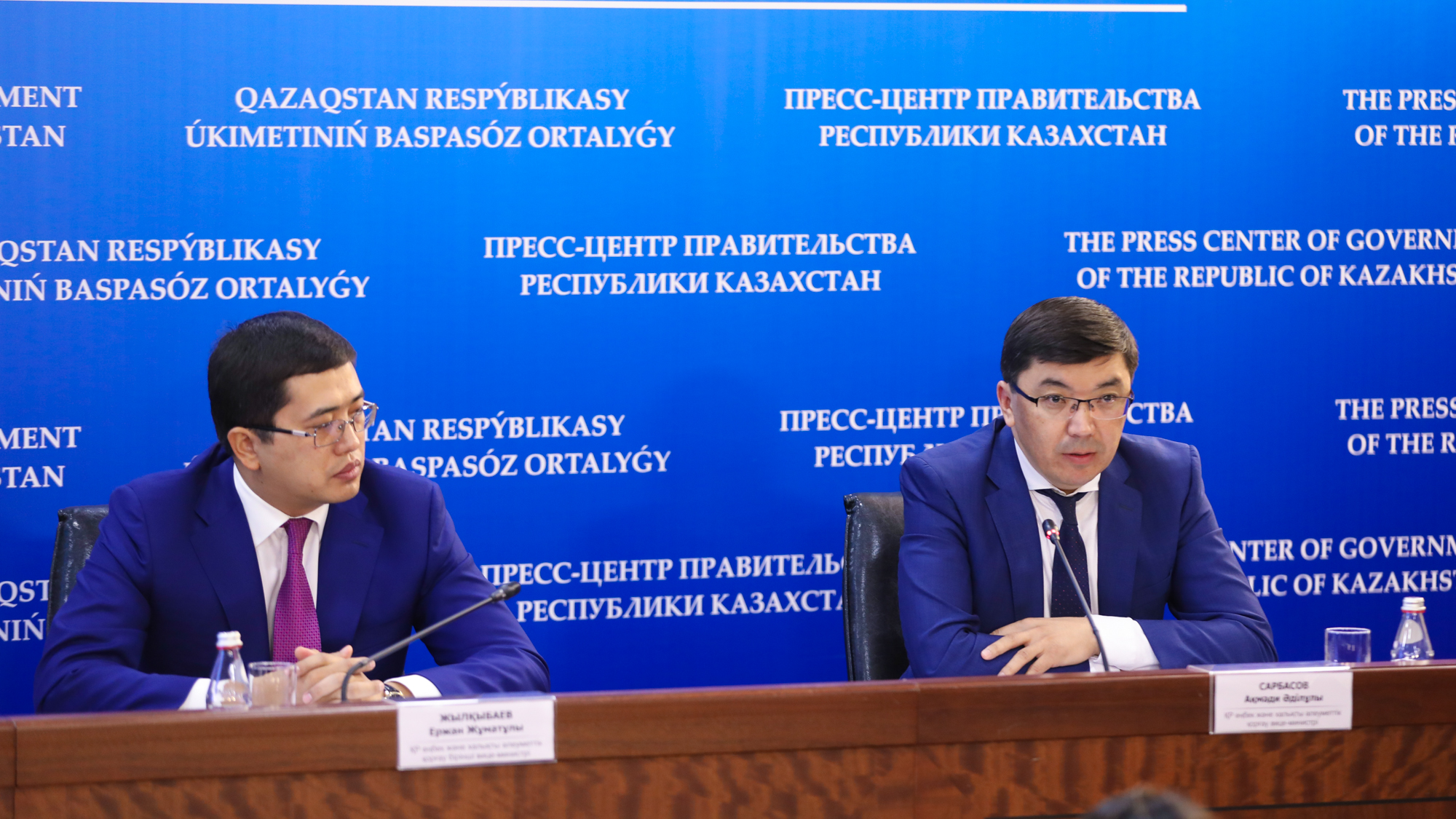 The Ministry of Labor and Social Protection of the Population plans to clarify this corpus delicti. The measures taken should allow for more efficient state control over employers, primarily for companies that attract foreign labor. In August, an analysis will be conducted on such enterprises. An appropriate decision aimed at protecting the national labor market will be made.

In the third document, the ministry plans to strengthen work with trade unions, which cover more than half of the country's employees.

“We do not observe issues of effective working representation. We propose a number of measures within the framework of the draft law, which are aimed at increasing the effectiveness of the protection of the labor rights of workers. It envisages measures to create safe working conditions, resolve the issues of ensuring health and preserving life,” said Sarbassov.

It was noted that over the past three years in Kazakhstan there has been a 7% decrease in occupational injuries. Work to reduce occupational hazards will continue. 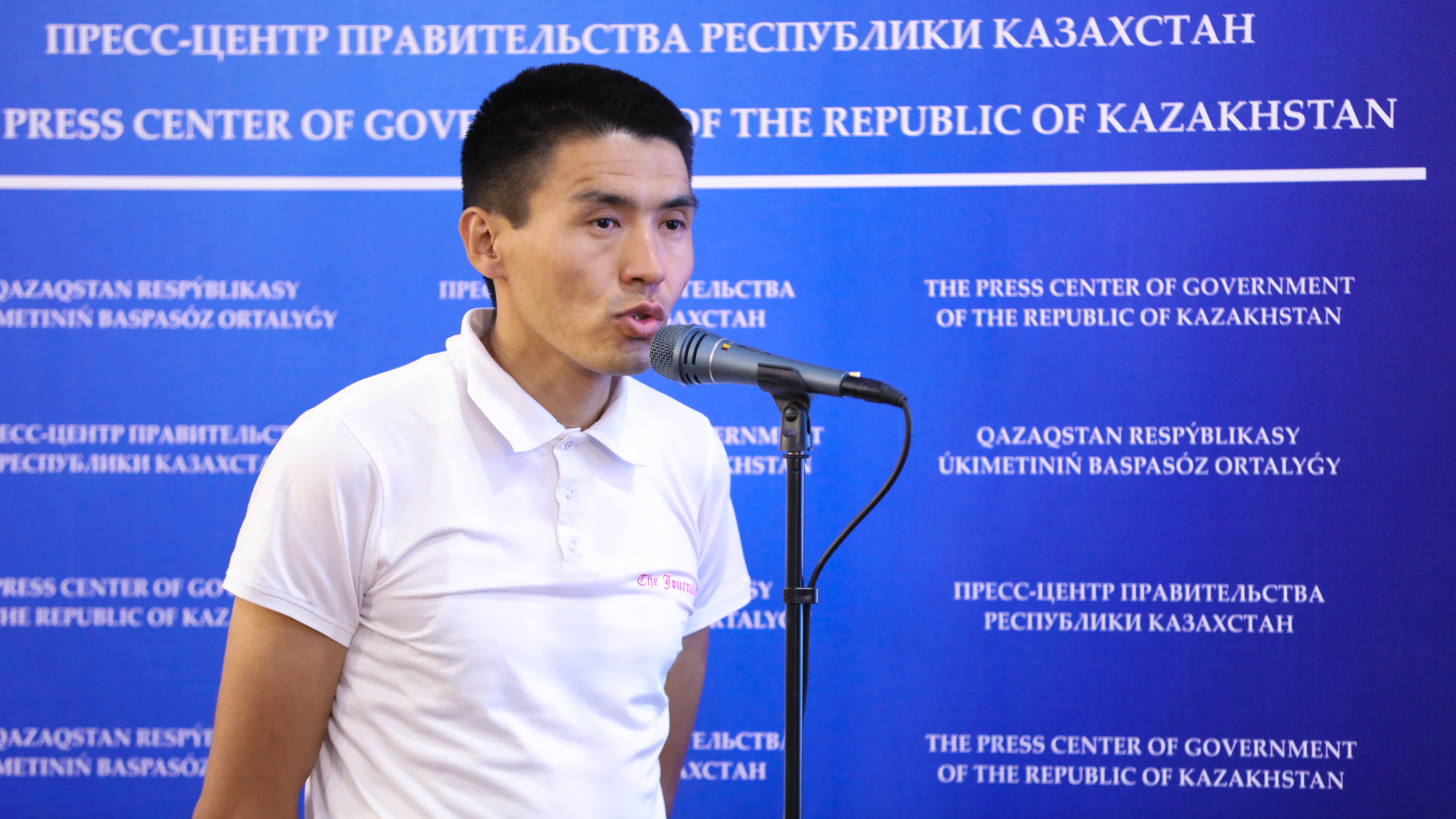 Sarbassov also reported that in May 2019, an Action Plan was adopted aimed at preventing collective labor disputes, the so-called labor conflicts. The plan provides for a specific sequence of actions between government agencies, employers, and trade unions. As part of these measures, it is expected that the amount of interaction between employers and employees will increase.