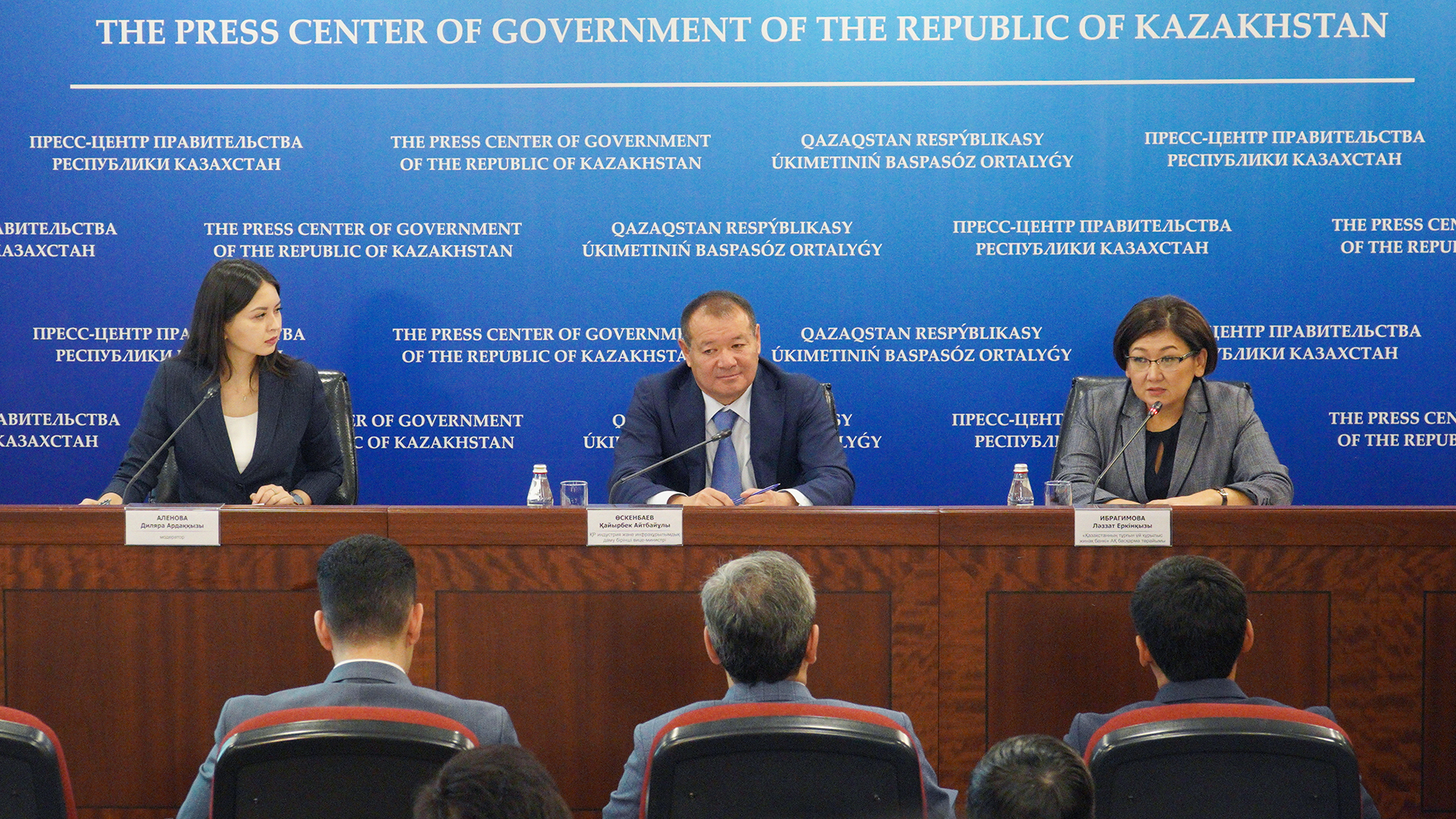 At a press conference in the Government’s press center, Lyazzat Ibragimova, chairman of the board of JSC Housing Construction Savings Bank of Kazakhstan, spoke about the process of housing acquisition under the state program Nurly Zher.

On behalf of the First President, Elbasy Nursultan Nazarbayev, this year the Housing Construction Savings Bank launched a loan program for low-income families, “Baqytty Otbasy.” In this program, the principle of social justice was applied for the first time. Families can participate in the program, in which the income per family member for the last six months does not exceed 42,500 tenge.

“Today, we received 5 thousand applications from such families. 2.5 thousand of them received approval. They are now looking for apartments and collecting documents. 455 families have already moved into new homes,” Ibragimova informed.

According to the Bank data, by the end of the year, 5 thousand Kazakhstani families will receive the keys to their apartments.

In 2020, on behalf of the Head of State, the amount of planned state assistance under the Nurly Zher program is increasing. Now, 10 thousand Kazakhstani families will receive a soft loan at 2% per annum for the purchase of housing under the Baqytty Otbasy. The down payment is 10%.

In total, over 2.5 years of the implementation of the Nurly Zher program through the Housing Construction Savings Bank of Kazakhstan system, 18,235 families received keys to new apartments.

“We think that by the end of the year, taking into account the Baqytty Otbasy and the incoming apartments by akimats, 25 thousand Kazakhstani families will celebrate a housewarming party. It turns out that with an average family ratio of 3.8, almost 100 thousand Kazakhstanis became newcomers in 2.5 years,” said Ibragimova.

To date, 1,416,000 depositors are registered in the Bank. Over the 8 months of this year, more than 210 thousand new deposits were opened.