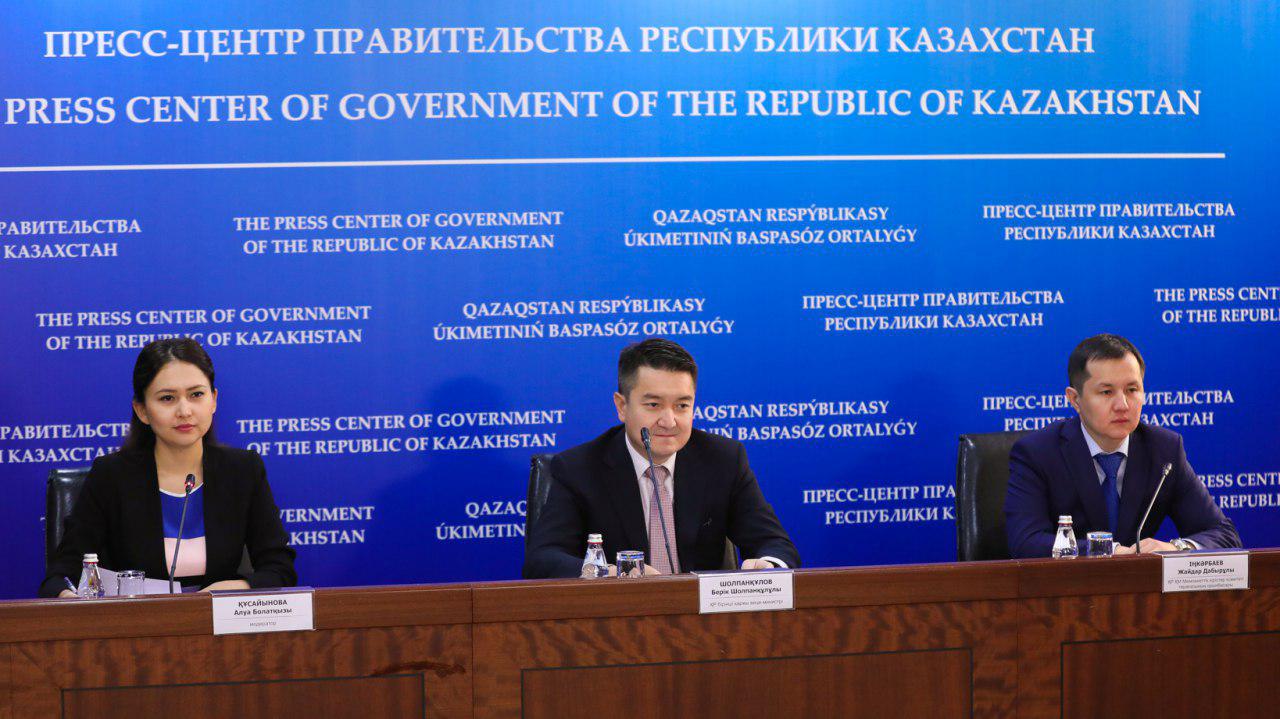 Digitalization in the framework of tax administration has reduced tax audits by 9% and increased budget revenues of Kazakhstan by almost 20%. This was announced by the First Vice Minister of Finance Berik Sholpankulov at a press conference in the Government.

According to him, one of the ministry’s priority tasks is to reduce the shadow economy to the level of OECD countries — 15-17% of GDP.

In the framework of the Action Plan for 2019-2021, approved by the Government, state bodies, together with Atameken National Chamber of Entrepreneurs, are working to remove small and medium-sized businesses from the “shadow” by improving the tax and customs policy and increasing the share of cashless transactions. The work is based on the digitalization of tax and customs administration, the integration of information systems. 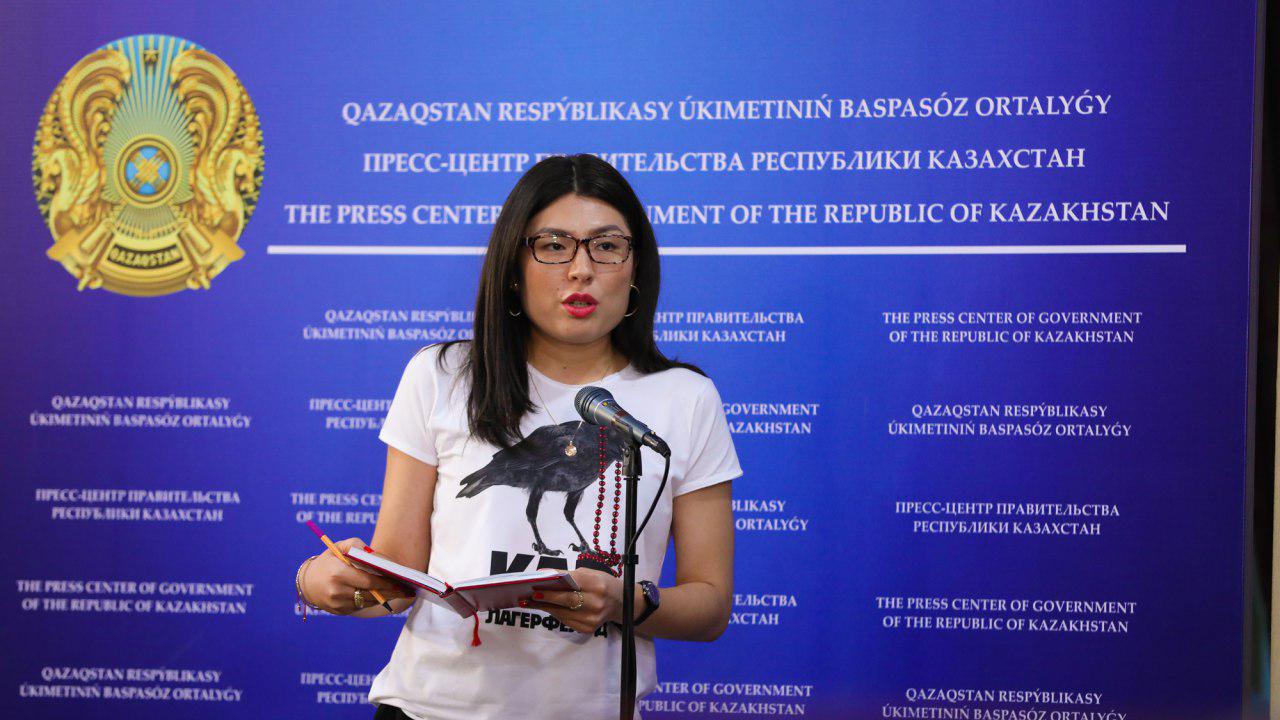 “The measures taken to digitalize already have a positive effect in the form of a reduction in tax audits by 9% and an increase in budget revenues by almost 20%,” Sholpankulov said.

Along with this, measures are being taken to increase the volume of non-cash forms of settlements of the population and business. The issues of stimulating the implementation of real estate transactions in non-cash form, the introduction of an electronic taxpayer wallet to simplify tax payments, as well as the prohibition on the deduction of deductions of paid expenses in cash of more than 1,000 MCI are considered.

In turn, the Deputy Chairman of the State Revenue Committee of the Ministry of Finance Zhaidar Inkerbayev spoke about the simplification of the business process and the possibility of switching to a patent-based regime. 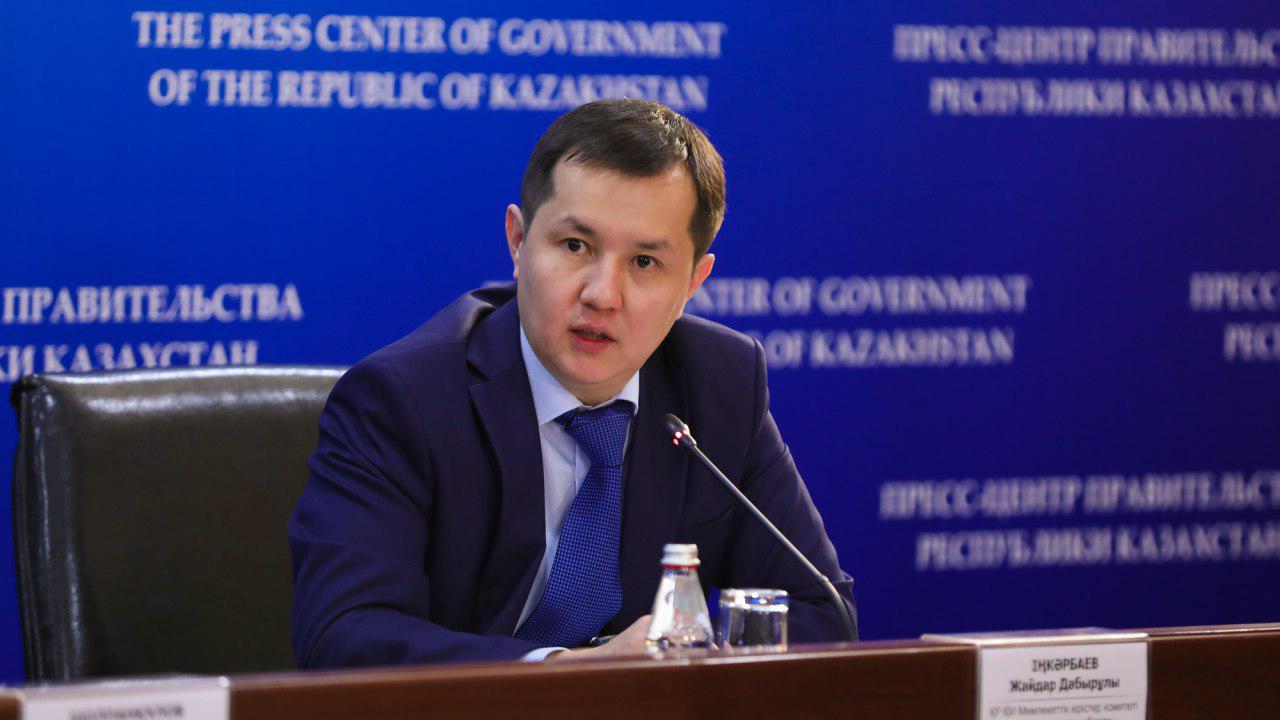 “In general, the patent was originally designed for such a category of entrepreneurs who engage in self-employed without hired workers. The main share of business in the market has hired workers and their turnover exceeds the maximum permissible level, which is designed for a patent. A gradual transition was planned. In the simplified declaration, only 3%, and in the patent 2% of all taxes. Simplified mode assumes low relative load and plus simplified accounting. Therefore, we think that there is no need to extend the procedure for switching to other regimes now,” said Zhaidar Irkenbayev.

It is worth noting that from Jan. 1, 2019, work began on tax amnesty for small and medium-sized businesses, where out of 90 thousand taxpayers in arrears, 45% took advantage of it. So, the principal debt was paid in the amount of 7.8 billion tenge, and accordingly a fine of 2.3 billion tenge and fines of 181 million tenge were written off.