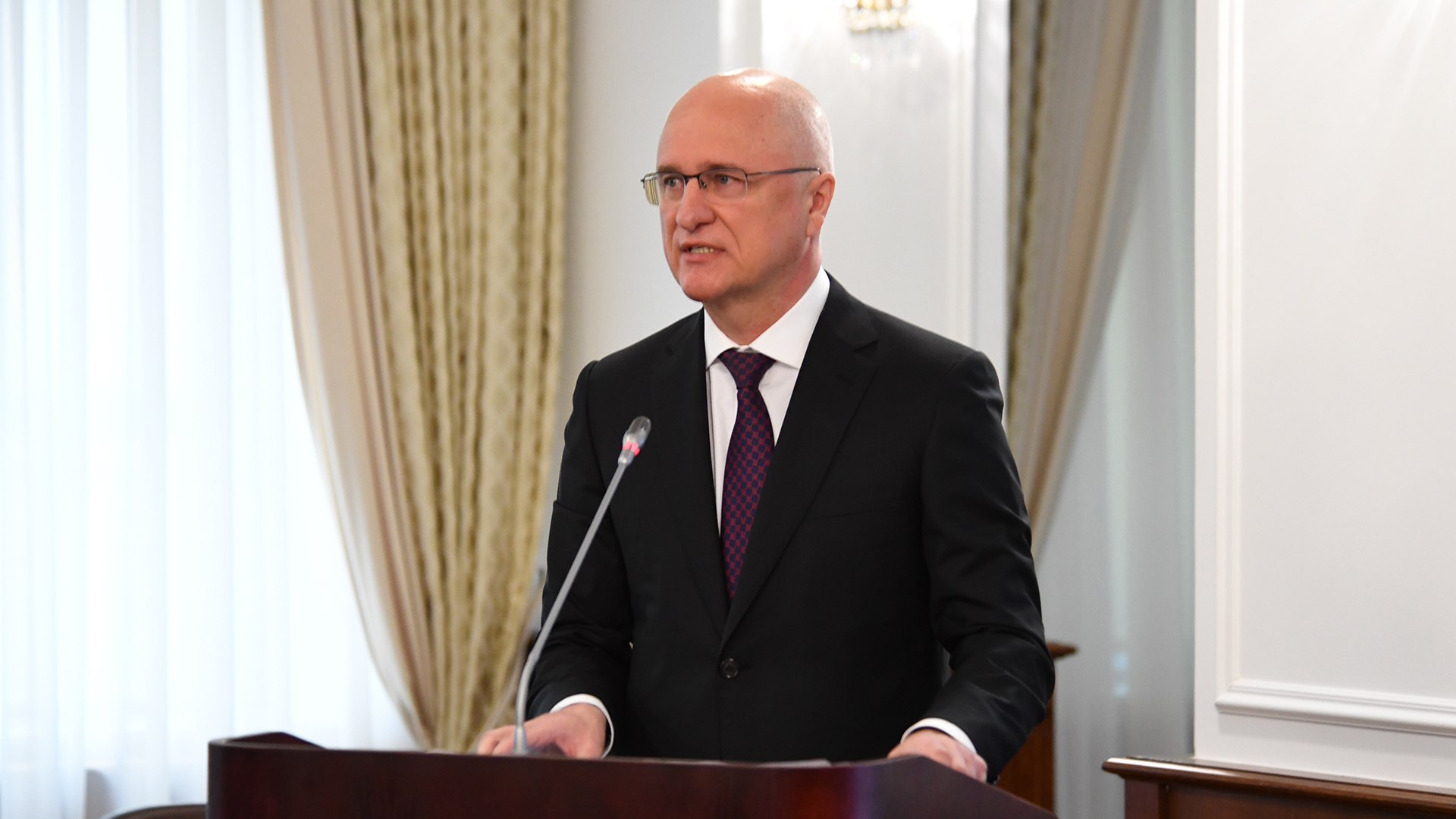 At the Government session chaired by Prime Minister Askar Mamin, measures were considered regarding improving the position of Kazakhstan in international ratings, including the World Bank’s Doing Business ranking. The Minister of Industry and Infrastructure Development Roman Sklyar reported on this issue.

According to the indicator “Dealing with Construction Permits” at the end of 2018, Kazakhstan took 35th place, rising by 17 positions. In order to improve the positions in the rating, within the framework of the 5th and 6th packages of legislative initiatives on improving the regulation of entrepreneurial activity, 8 reforms were implemented in architectural, urban planning and construction activities. About 30 amendments to 5 regulatory legal acts were adopted.

“According to the Global Competitiveness Index, the ministry is responsible for the Infrastructure. At the end of 2018, Kazakhstan took 69th place on this factor, rising to 3 positions. As part of the Infrastructure factor, the Ministry has 8 indicators. In order to improve the indicators ‘Quality of the Road Network’ and ‘Quality of the Road Infrastructure,’ the ministry covered the construction, reconstruction and repair of 6 thousand km of roads of the republican network and 4.6 thousand km of roads of regional and district significance. Financing of the local network has been increased to 200 billion tenge,” Sklyar said.

While maintaining the current dynamics of financing, by 2025 it is planned to increase the share of republican roads in good and satisfactory condition to 100%, regional and district values ​​to 95%. The indicators “Density of the Railway” and “Efficiency of Railway Transportation” will be positively affected by the implementation of the project to build a bypass railway line bypassing the railway junction of Almaty station.

In order to improve the indicators “Airport Network Development” and “Air Transportation Efficiency”, reconstruction of runways at the airports of Kostanay and Balkhash is nearing completion. Work has begun on the modernization of the airport terminal in Uralsk and the construction of a new airport in Turkestan.

At the beginning of the year, seven international flights were opened by Kazakhstan and foreign airlines.

In May 2019, the first national low-cost airline Fly Arystan was launched. Fourteen domestic air routes are subsidized. To further improve the Air Transportation Efficiency indicator, it is planned to modernize loading and unloading equipment and reconstruction of the berthing facilities of the port of Aktau.

This year, 411 projects were launched to provide the population with high-quality drinking water and sanitation services for 126 billion tenge. By the end of the year, 97% of the urban population and 87% of the rural population will be provided with water supply.

All planned activities will be implemented as part of plans to improve indicators of international ratings. According to the Logistics Performance Index, in 2018 Kazakhstan took 71st place among 160 countries of the world, having risen by 6 positions compared to 2016.

In the Logistics Performance Index, in 2018 Kazakhstan took 71st place among 160 countries of the world, having risen by 6 positions compared to 2016.